An Inconvenient Tooth (the insanity of mass-medication with fluoride)

There are a long list of articles on my site about fluoride. Why it’s insane to add it to water (and toothpaste), how to avoid it, and how to eliminate it from your body.

Here’s a (lengthy) documentary on the story of fluoride. In just the first 10 minutes or so Paul Connet (retired Professor of Meritus of Chemistry, Saint Lawrence University, New York) makes a lot of pertinent points.

“The federal maximum contaminant level (MCL)
for lead is 15 parts per billion (ppb),
5 ppb for arsenic and
4000 ppb for fluoride.” (source)

75% of US public drinking water is fluoridated.

Here are some more “Quick Facts” on global water fluoridation: 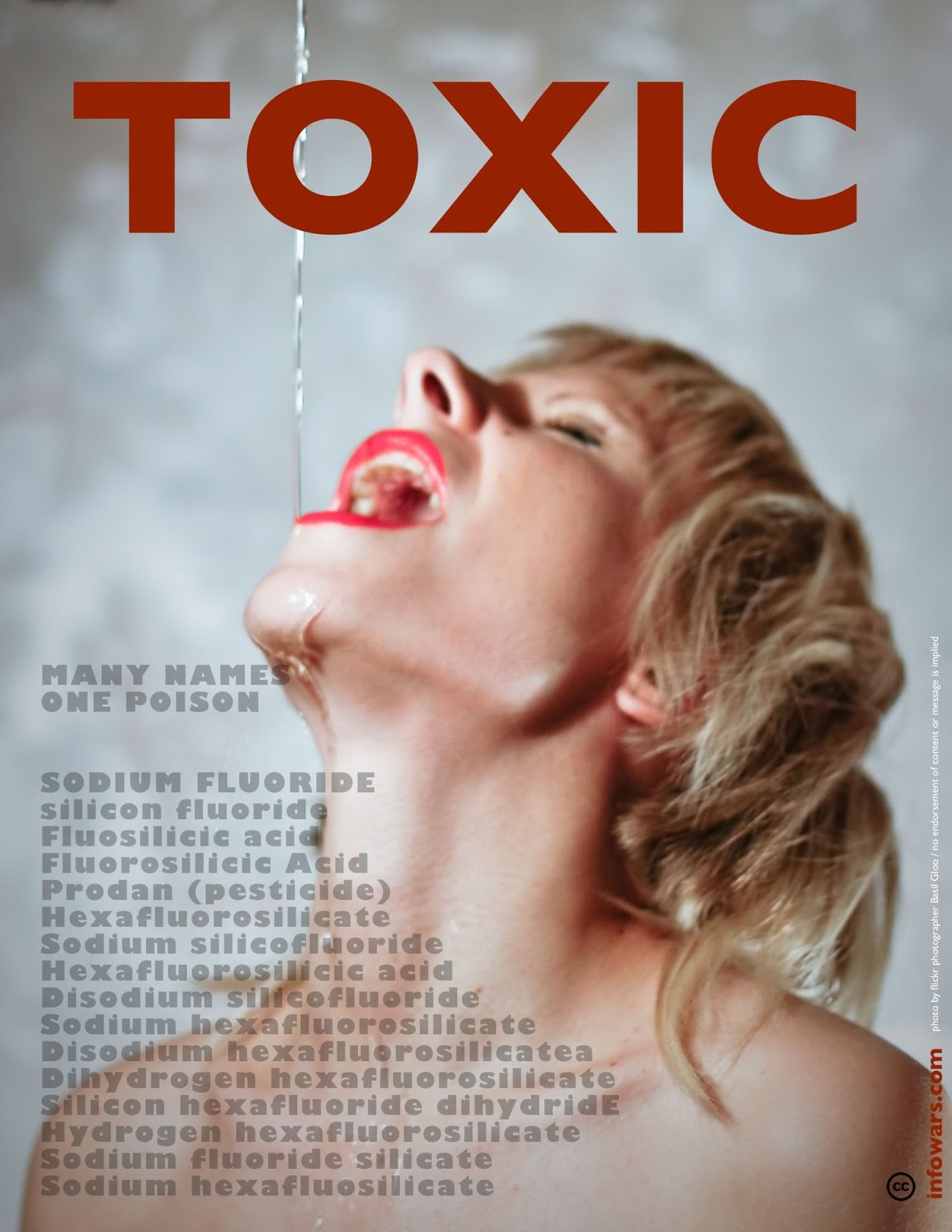