Is there trauma in Embracing The Sacred Feminine?

I responded to a question asked in a group I manage on LinkedIn, which is:

Is There Trauma In Embracing The Sacred Feminine?

Expanding on this question, she asked,

“Have we really considered the various components of the Sacred Feminine? Is it possible for some that this is going to be a very traumatic shift? Where is the masculine’s place in all of this?

She also went into points about society moving to being Matriarchal (away from being Patriarchal), Sacred Feminine gatherings (should they be just for women, or men and women), and various other points related to the contemporary upsurge of “Sacred Feminine” consciousness/awareness. I felt inspired to respond, and share that response here for readers who are interested in such matters…

I would like to think WE, THE PEOPLE are moving toward co-creating more of an Egalitarian society than one based on the duality of Matriarchy and Patriarchy. I would also like to think an increasing percentage of people are slowly, but surely, developing into a place (inwardly) where both males and females recognise and harmonise the Masculine and Feminine polarities (of Awareness) within them. I see there is a great need for both males and females to go beyond living in accordance with gender specific roles and conditioning asserted—and oftentimes imposed—by society at large, and to move into a place of self-definition based on the essential nature of the human Spirit and Soul.

From my perspective, as people (males and females) come into a place of dynamic harmony/balance within themselves, it will become increasingly apparent they exist within the Divine Mother’s realm, and thus owe it to themselves and to LIFE itself, to have a living relationship with the Divine Feminine, the Great Mother, LIFE. I suspect many will find that living in a society that essentially adheres to a masculinised religious/spiritual doctrine is at the root of many of the issues our society faces—particularly our relentless destruction of the Earth—and is at the root of many gender based issues and inequalities. 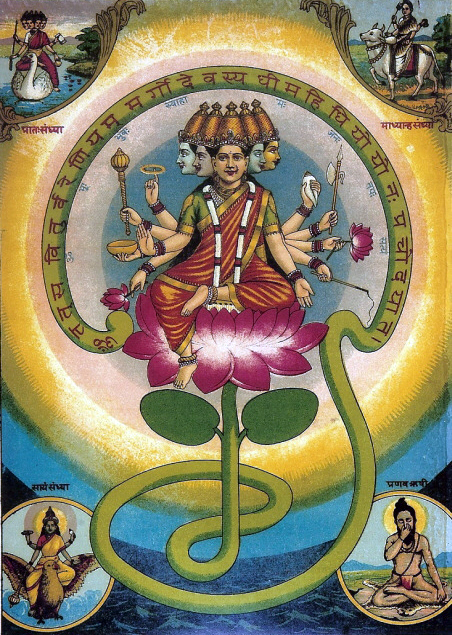 According to my studies, in ancient times (and presently, in a some traditional cultures) it was understood that our most tangible and accessible contact with Divinity—as the spirit of Man progressively emerged more and more deeply into matter [i.e. Matar / Mother]—is the Great Mother or Divine Mother. She is known by many names… Isis (Egypt, Hermeticism), Virgin Mary (Christianity), Freja (Nordic), Gaia (Greek), Tellus (Ancient Rome), Sophia (Gnostic), Pachamama (Incan, Peru), Shakti (India, Hinduism), Papatuanuku (New Zealand, Maori), Papahānaumoku (Hawaii), Gayatri/Saraswatī, Durga, Devi Adi parashakti (all India, Hinduism primarily), to name but a few of the major references.

Symbolically speaking (as all language ultimately is), it is through the Mother we reach the Father. Put another way, it is through the Psyche (soul) we embody the Logos (spirit), and attain reunion with the Father. To cut the Mother out of the picture potentially leaves Man wallowing around in need of an intermediary to reach the illusive Father aspect of Divinity. That intermediary for a great many people became (and still is) the Church and their Priests. Yet right under our noses (in fact the very substance of our noses) is the Divine Mother and Her sacred space of Creation… the tangible Universe we see around us, through us, and which is us, and which we are.

So, from my perspective, whilst I agree it’s vitally important males and females come into a place of right-relationship with the Feminine (which also means coming to terms with the Unknown, with the Mystery), the real challenge and calling for Man (male/female) at this time, ultimately, is to rekindle his/her relationship with the Divine Mother as the all-pervading and all-providing Living Presence that constantly re-creates and vitalises our Being. Then the vessel known as the Psyche (Soul) may be prepared to receive the Logos (Spirit of Man).

I agree with Joyful Anne [someone else who responded to this question] on what she said about all-women gatherings. I would put it this way… It’s important women have (heart-centred) gatherings where only women are present. Similarly, it’s important Men have (heart-centred) events where only males are present. I feel this provides an important opportunity for males and females to get in touch with their essential nature as man and woman. I would also like to see an increasing number of heart-centred events in which males and females participate. It’s the heart-centredness that’s challenging and pertinent. To be heart-centred is to be centred on the Spirit. Most gatherings I have witnessed are still very much in the process of evolving beyond dynamics of ego/self-centredness, and self-gratification. Of course, that’s quite okay, but it is something man and woman will eventually evolve beyond. 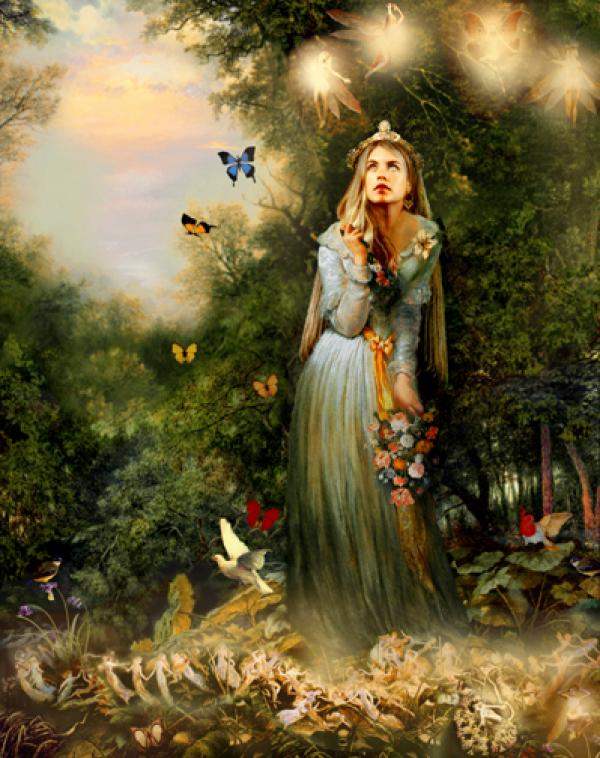 Is deepening our appreciation of and relationship to the Sacred Feminine potentially going to bring people face-to-face with unresolved trauma? Absolutely. As far as I can tell, the vast majority of human beings carry traumatic memory in the psyche. To enter the Sacred Feminine within is to enter the psyche—to enter Psyche herself—for She is the Soul of Man. If Man is not already awakened into his/her psyche, then why not? Typically its our resistance/avoidance to the the accumulated memory there, which has a traumatic (painful) quality to it.

Does it need to be traumatic (re-traumatising) facing that accumulated memory? Not at all. According to my understanding, the Mother is not an idiot. She is the epitome and source of all intelligence. She foresaw Man’s potential dilemma in taking on a psyche/soul, and the ways in which Reality would become obscured to our perception, and She provided the means to get through it in an integrated and heart-centred way. That’s what the Original Wisdom of the Divine Mother recorded, in seed form (for most people), at the core of our Heart.

May you have a beauty-filled day.